The motorist arrested after three college students had been shot useless following a highway accident in Krabi on Tuesday morning has been moved to solitary confinement after attacking one other prisoner in his police cell.

Police mentioned Theerasak Boonruang, 42, punched one other prisoner in his cell at Khao Phanom police station on Tuesday night and banged his head on the ground, inflicting accidents.

Police intervened, pulled him off the opposite man and moved him to a single cell.

Investigators deliberate to proceed questioning Mr Theerasak over Tuesday’s lethal capturing and didn’t intend to take him to the homicide scene for a criminal offense re-enactment on Wednesday. They might search courtroom approval to detain him for one more 12 days, and oppose bail.

The suspect is charged with homicide, unlawful possession of a weapon, carrying it in public and not using a allow and firing it in public, and taking illicit medication. He has admitted to the fees, in response to police, saying he was underneath the affect of methamphetamine on the time.

Mr Theerasak was arrested after police surrounded his automobile tyre store in tambon Phra Tiew in Khao Phanom district on Tuesday after three 18-year-old college students had been discovered shot useless on the facet of a highway, their burned bike overturned on the highway close by.

The three teenagers, one boy and two women, had been shot useless and their bike set on fireplace after a crash involving a BMW sedan on the Khao Phanom-Thung Yai Street in Phru Tiew about 1.29am on Tuesday. 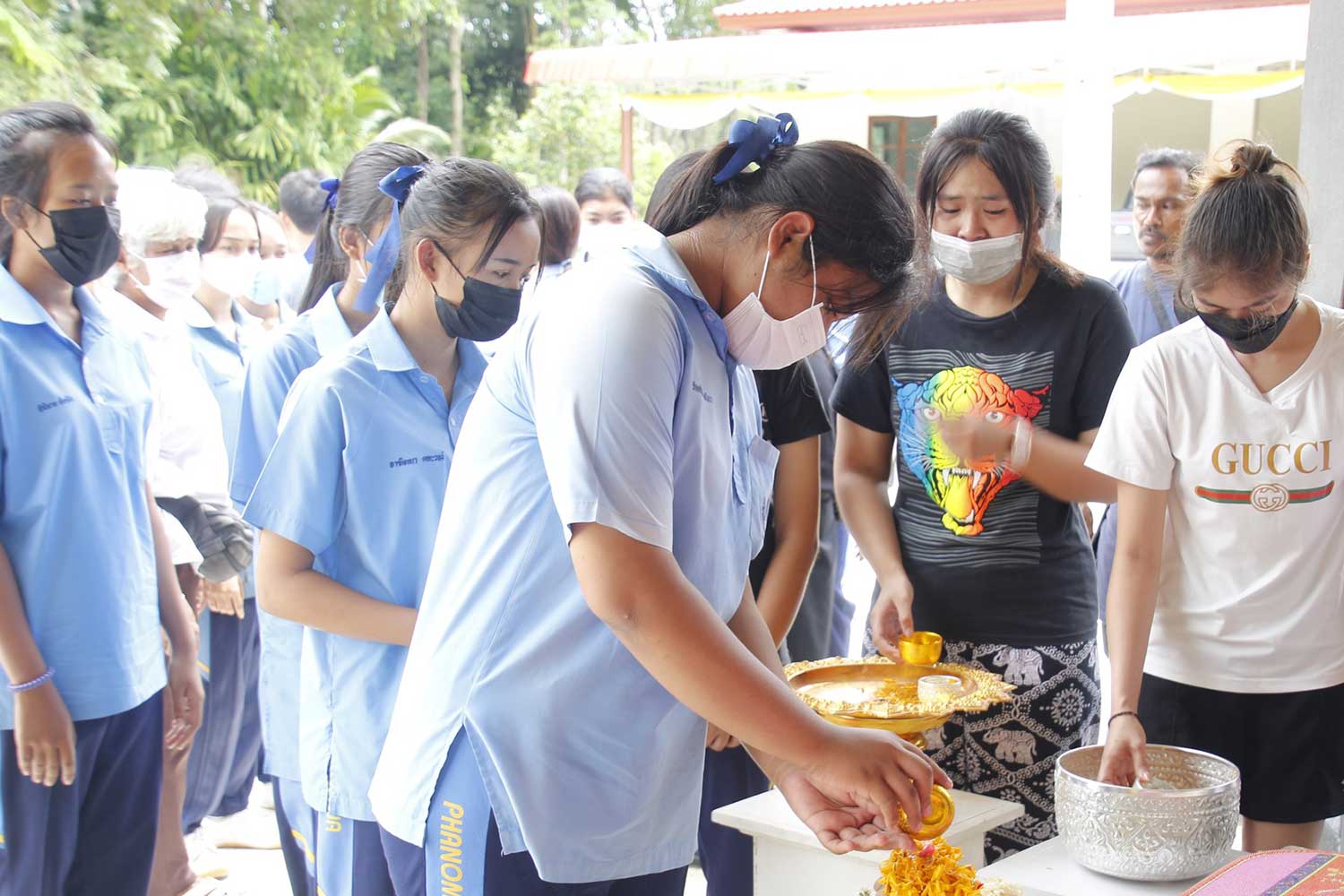